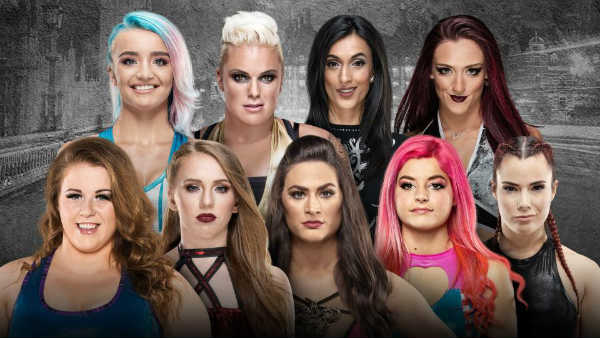 Don’t miss the first-ever NXT UK Women’s Battle Royal to see who will capture an NXT UK Women’s Championship opportunity at a date of their choosing. Tune in for the action of NXT UK, streaming today at 3 ET/8 GMT on the award-winning WWE Network.