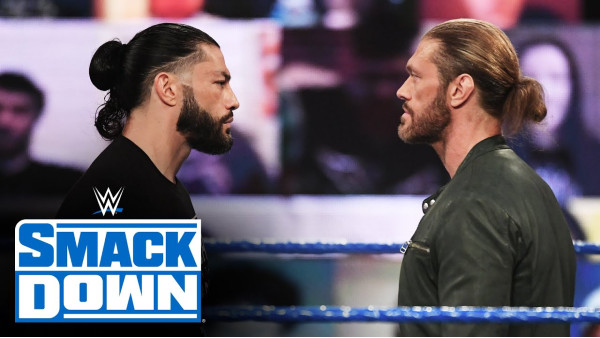 Smackdown Preview for Tonight: WWE SmackDown comes waltzing back into our lives tonight (Mar. 26, 2021) with a show from the ThunderDome inside Tropicana Field in St. Petersburg, Florida. This episode features all of the fallout from the Fastlane pay-per-view (PPV) that went down this past Sunday at the very same venue.

WWE has released a teaser video indicating the Universal championship match between Roman Reigns and Edge is now solidified for WrestleMania 37. But Daniel Bryan was screwed over by Edge at Fastlane. After Bryan forced Reigns to tap out on the pay-per-view, he clearly deserves another shot at the gold. Will tonight’s episode result in Bryan joining their WrestleMania match?